In about a month, I’ll be returning to my hometown and home city NYC, which I haven’t seen for two years. I am so excited!

^^That was where it all started. I went to register for my Czech visa through Fulbright (which has expanded to 30 people starting next year from my year’s 10!), and I was so nervous. I sat there in the waiting room looking at the Czech words written decoratively all over the walls (some famous speech, I suppose – maybe someone can help me out?) and I swore to myself that if I ever returned there, I would be able to read them.

It was also the place where I saw my first Czech film (if you don’t count One Flew Over the Cuckoo’s Nest, directed by Miloš Forman), Věra Chytilová’s Sedmikrásky (1966), a truly trippy film that nods at the sadly short-lived creative freedom (“Communism with a human face”) of the 1960’s in Czechoslovakia.

Then my wonderful adventure began. I have been wondering quite a lot lately about reverse culture shock – will anything seem strange to me when I return? The prices, the in-your-face-friendly shop assistants, the enormous portions, the comparative lack of 70-year olds on bikes, the inability to get basically anywhere without a car?

I haven’t been gone that long. But here are some things I know would surprise Czechs visiting NYC for the first time.

Our accents and lingo

You’ve got to learn what a bagel and shmeer is. A bodega and a deli. What does it mean to grab a slice (see below)? You’re not taking the metro, you’re taking the subway. “Howston” is referring to the street which is spelled “Houston” (but not like the city in Texas). What’s south of it is SOHO and what’s north of it is NOHO.

And if you want to survive, you are going to have to learn what “cawfee” is.

Maybe I don’t feel too bad about my own coffee-buying faux pas. Considering I’m a New Yawka originally from Longuyland, I was obviously destined to fail. 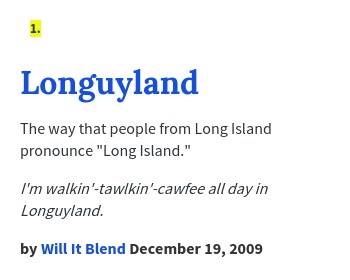 I learned the hard way in CZ that if you do not cross at the zebra (American translation: crosswalk) and do not appear to be paying attention to your surroundings, you will likely lose the game of chicken you are playing with the cars.

New Yorkers on foot rule the streets and stop traffic to cross, whatever the color of the stoplight. This is not for beginners or the faint of heart, but ours is a pedestrian’s world.

Bonus points if you do it in stilettos. 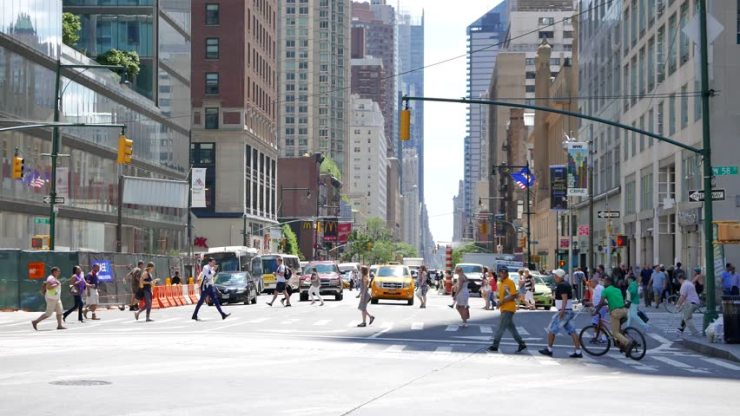 Hungry and in a hurry? Grab a slice.

One way that Czechs can manage not to break their budget here is by eating all the pizza (and maybe hot dogs, but you knew that already) you can buy at the $1 stand. It’s the only thing that is the same price in Tišnov and New York.

We have the best pizza because we have the best water (anyone will tell you). And the $1 slice is truly… decent. StillbetterthanCzechpizzacoughcoughespeciallytheoneswithcorn.

Meanwhile, if you want fancy pizza in a sit-down restaurant, it might start at $2.50.

Do not be the tourist that stands with your phone map blocking all the people who have somewhere to go. You’ll get bumped by 500 people in the span of one minute, and they will not apologize to you because you were asking for it.

Via the Daily Mail 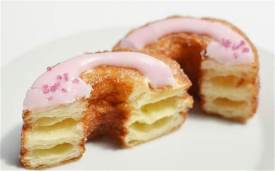 We make a lot of waste – I’m not saying no. But health and environment-conscious New Yorkers bring their reusable mugs to their favorite coffee shop, and often get 10-20 cents off their purchase, PLUS SOMETIMES FREE REFILLS.

I have seen reusable mugs here in CZ, but rarely. Usually coffee to go is given in a small paper cup, but then again, those are espresso drinks. Americans need their filtered coffee in large amounts!

And I hate to say it, but most elitist cawfee-drinking New Yorkers would never touch something like this, which is rampant in CZ train stations especially. 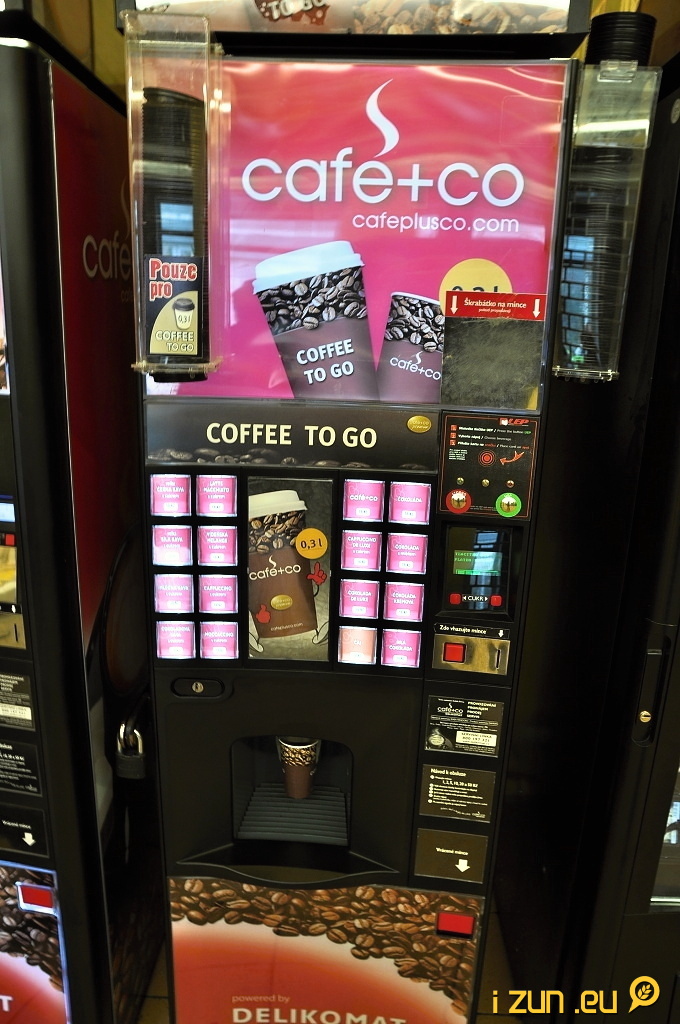 Sometimes, you just gotta have your hot chocolate deluxe.

I’ve gotta be honest, I totally and completely buy into this. My favorite farmer’s market is the Union Square Greenmarket. 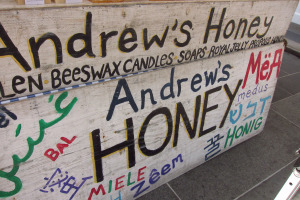 Again, since we sad New Yorkers cannot manage to have gardens like Czechs (though some have started rooftop beekeeping), we still have to be fancy and get our fresh, organic, and local produce somewhere! No matter what you think of the multicolored tomatoes and carrots, gluten-free pastries (ironically quite popular in CZ cities too…), high prices and elitism, it is truly a great atmosphere and people-watching experience, and the $1 warm apple cider on a cool autumn day cannot be beat.

We do get into nature… sometimes

New York is not just Manhattan, and it’s not just a city either. The state is much larger than most people believe and NYC is a comparatively tiny part of it (by area. It has half the state’s population). If you’re willing to take a two to five-hour drive, you will find beautiful nature and landscapes beyond belief in the Catskills or Adirondacks. 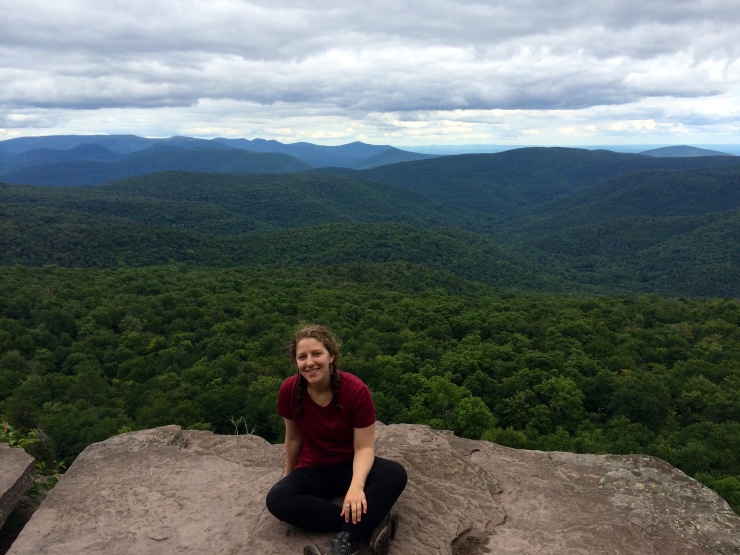 We are very politically active

Czechs are usually not very patriotic, at least not in the same way as Americans, and tend to hope for the best in an often disappointing political field. You don’t often hear Czechs speaking politics outside of the pubs. On the other hand, New Yorkers are very outspoken about politics and voting, and are typically liberal and progressive.

Photos from a protest in favor of reproductive health and rights, 2011.

If that didn’t knock down New Yorkers, nothing else will.