After returning to Poland for the third time, now being much better at Czech I was before (and therefore being able to actually distinguish some sense in the language, rather than just hearing a big linguistic blob), I noticed some things.

First, Polish seems to me like a sound stew of Czech, Russian, and Italian.

Second, there are some really funny ways that Czech and Polish intersect.

Although Czech and Slovak are mutually intelligible, Czech and Polish are not. On the one hand, it’s quite possible to order food and communicate numbers in Czech to Polish speakers. On the other hand, there are a lot of ways in which Polish can be completely misunderstood by Czech speakers.

One of the first questions I asked about Czech after coming to the country was about a word I was hearing constantly. “What does tak mean?” I asked my host. I was told it is used in a large range of situations, but overall it means, simply, “so.” And it’s true. It’s used as a filler word, a transition word, confirmation, a way of ending a conversation or thought… it can variously mean “so,” “well,” “so that,” “okay then,” “uh,” “em,” and even “so that’s settled.”

But in Polish? It means “yes.”

But not so simple, if you are communicating in CzePolnglish, and you ask a question and are answered, “Tak.”

Okay, I said to myself, that’s my signal to wait for a more detailed answer. So I waited, while the Polish person looked at me ever more quizzically by the millisecond. Of course by now this doesn’t phase me because it’s happened so often over the past four years.

In short, that’s why you should always brief yourself on simple words in another language before your trip.

2. Well, they’re both connected with summer.

So just chalk this one up to my imperfect knowledge of Czech. I spent a couple days wondering why, along with the word for waffles, the word lody was written on so many signs for food windows. In Czech, lod’ means “boat.” So I thought it must be some weird food metaphor and I laughed about it, until Ondra reminded me that the plural of lod’ is lodě and not lody.

Polish lody means “ice cream.” It’s connected with the word lod for ice, which in Czech is led.

If you’re a native speaker of English, what would you think the Czech word droga means?

You are correct. It means “drug.”

What does droga mean in Polish?

No, it’s not that drug dealers are allowed special access to the country’s highways and shortcuts.

Slavic languages, to my chagrin, have many single-letter prepositions, which are often phonetically combined with the word following it.

This is a big problem for a traveler attempting to speak CzePolish. You think those simple letters are gonna be safe, a sure thing. No such luck.

5. Have you called the fire department?

Back when I first visited Poland (on a trip to Wroclaw), I met a Polish guy who told me what Poles find funny about Czech. The main example was the word pozor, which means “Warning / Attention / Be careful.” It sounds similar to the Polish pożar, which means “fire.”

If you have a bit of Slavic language knowledge, it’s easy to decipher – from street signs or signs on public transportation – the Polish version of Czech pozor – it’s uwaga [uvaga]. I laugh at this for my own unique reasons as an English speaker, because it looks/sounds like a caveman word, or like it would be a character’s name on a beloved show from my childhood, 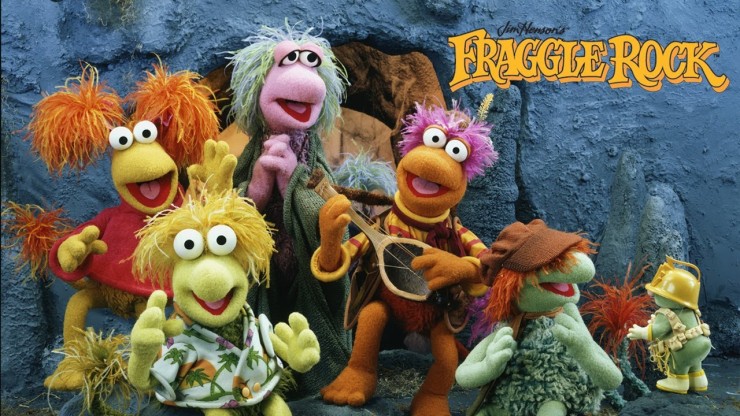